The Berlin Series > A Good Woman 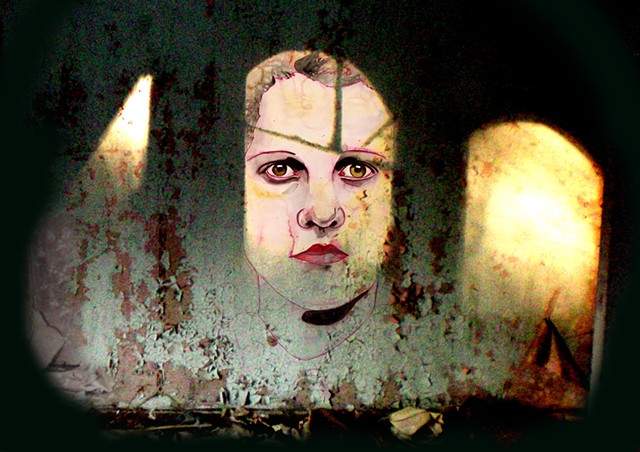 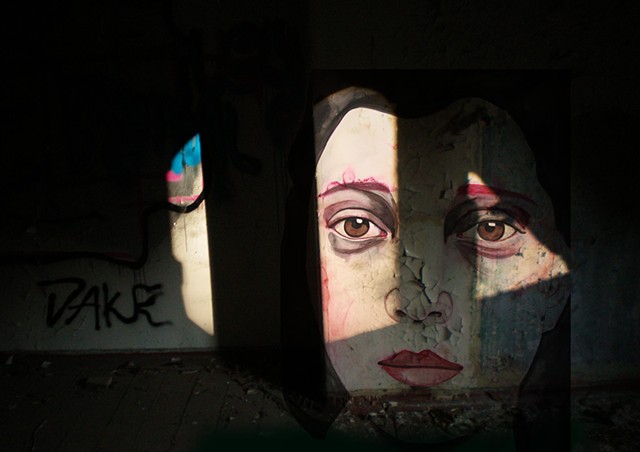 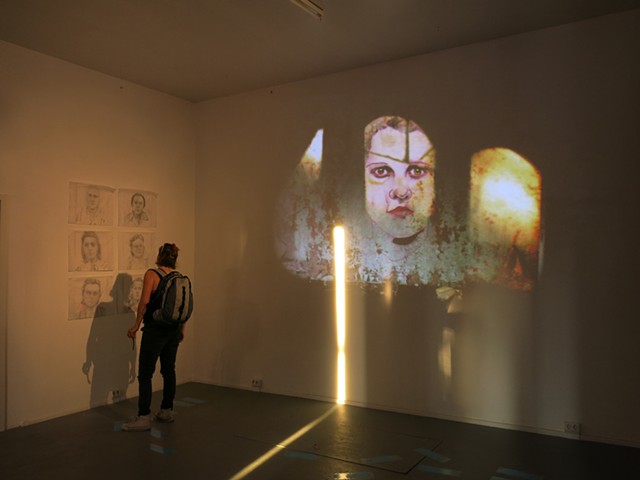 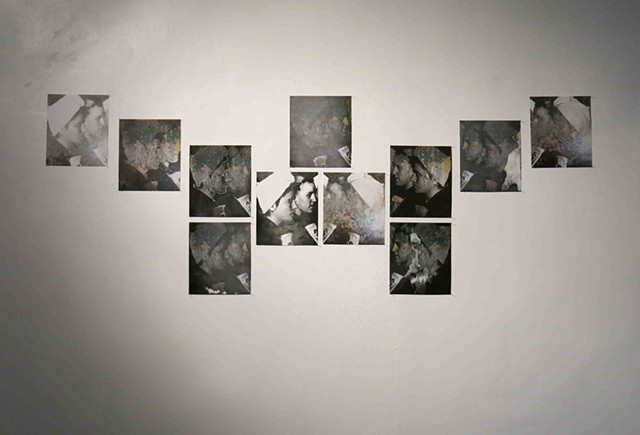 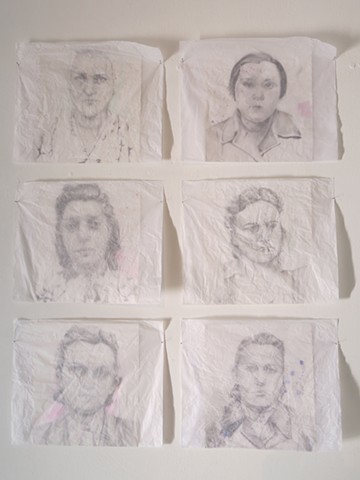 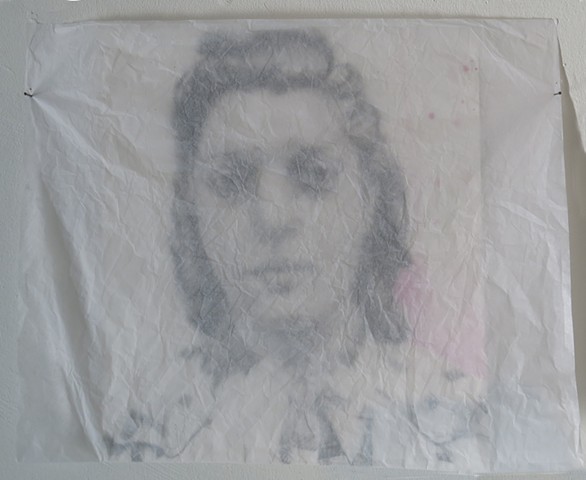 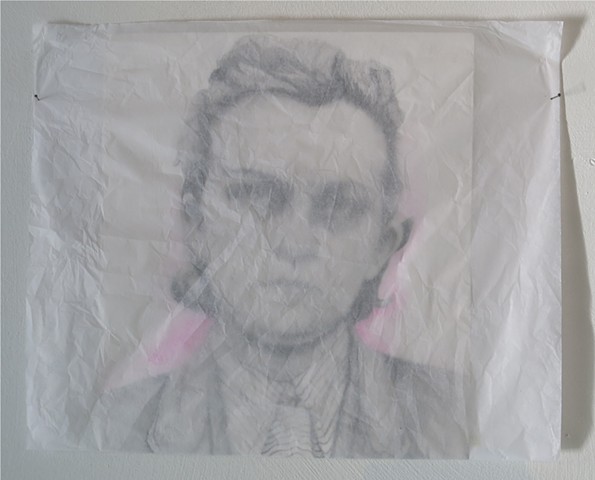 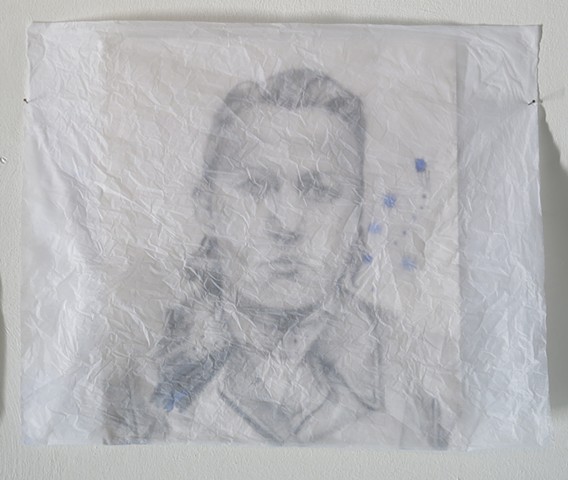 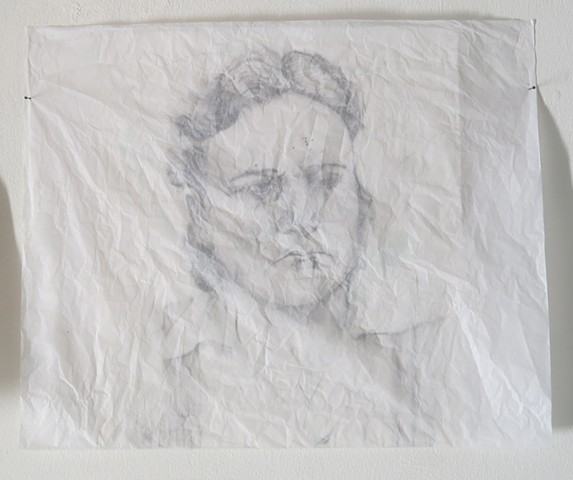 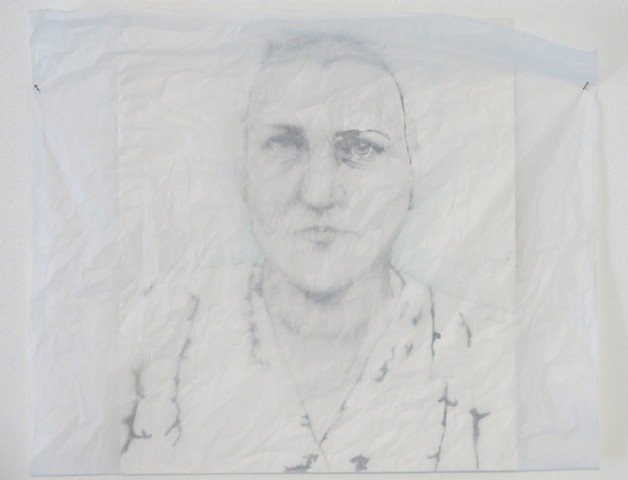 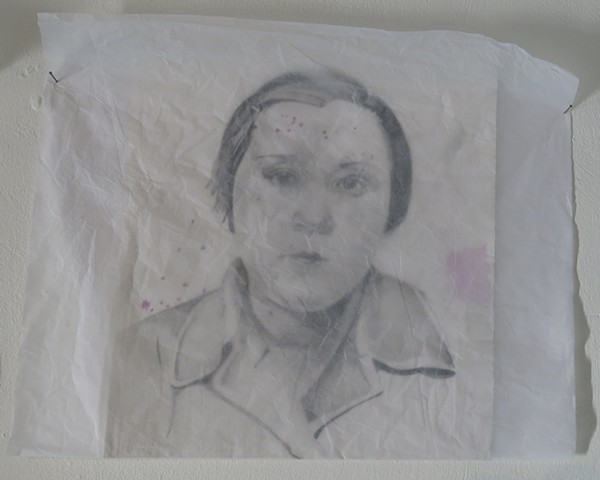 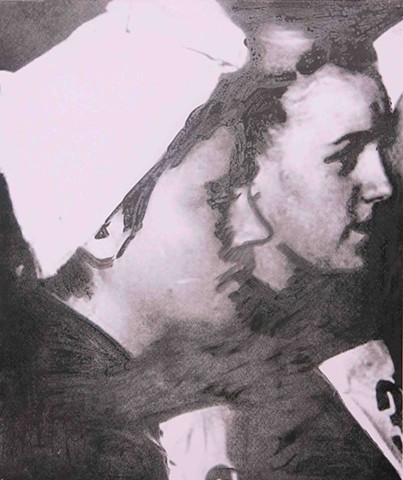 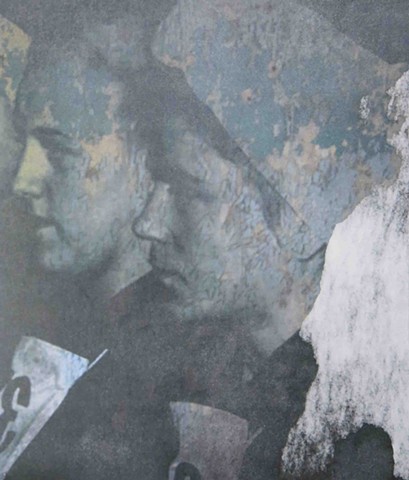 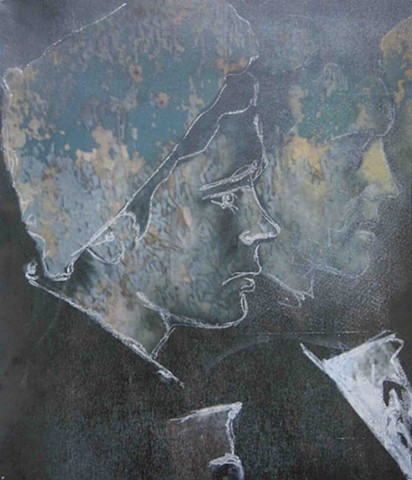 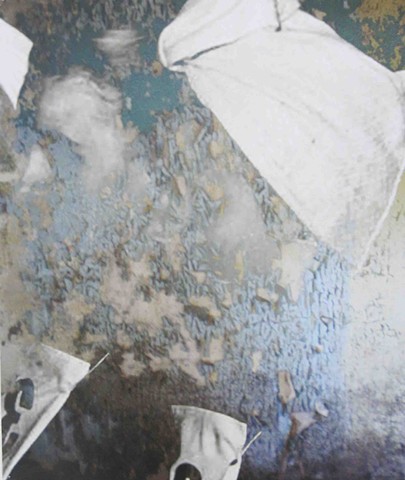 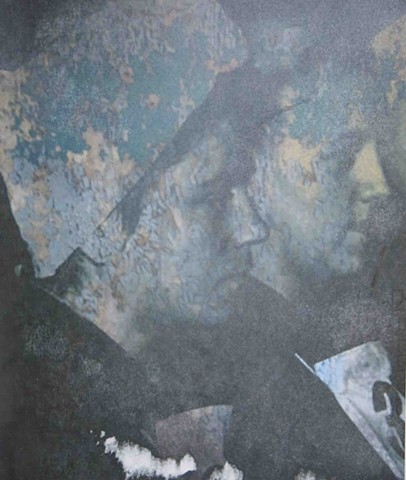 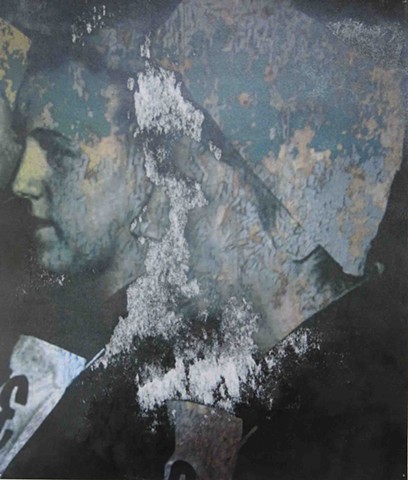 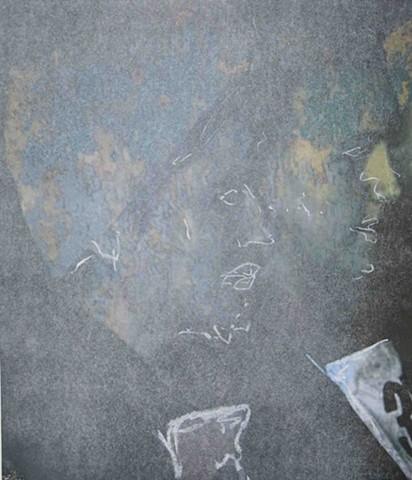 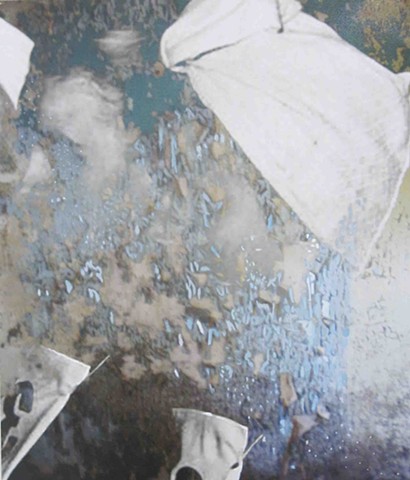 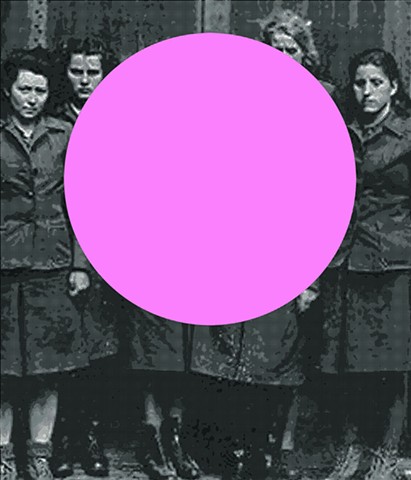 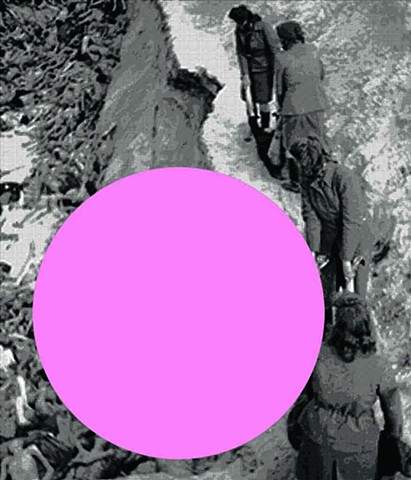 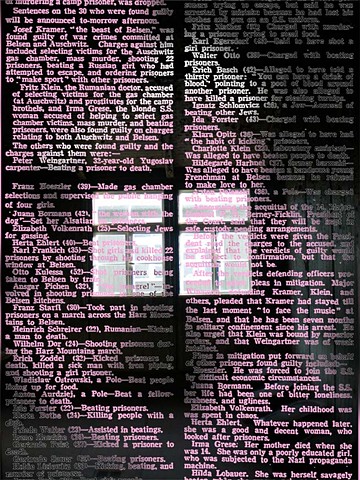 ‘A Good Woman’, is a solo show by Rebeccah Power who presents a series of recent works that expand upon those created during her residency at Taktkunstprojectraum in Berlin in 2011. Based on her research into Nazi women who worked in forced labour camps and concentration camps in WW2, it explores the notion of ‘women as perpetrators’. A concept identified by historian Anjelika Ebbinghaus who had an issue with the prevailing tendency to see the majority of women as victims of previous and continuing social conditions. She believed that women are responsible for their own actions and aimed to counteract the myth of a ‘good woman’ as a means of generating identity. Intensely evocative ink and watercolour portraits are presented as video projections alongside detailed pencil drawings and screen prints. A layering process is evident in each of the works. This combined with the luminosity of the video projections in a darkened space intensifies the works expression and illuminates the stains and bleeds of the pigment. The subject expands from an interest in the representation of roles of women and in challenging restrictive gender norms. Within the weighty subject matter lurks a kind of morbid beauty. This creates a sense of intrigue that is designed to evoke a range of emotional reactions, on the one hand connected with the unknown wonderful and sublime yet on the other violence, brutality and murder.